Colin Despins, a designer of tactical resources from the USA, introduced us to a completely new design of a tactical tomahawk. The design of the "Tomahook" is influenced by the Celts, Vikings and Native Americans, offering a high degree of functionality thanks to its versatility. So, of course, it can be used for much more than a hatchet, although its wide, sharp edge makes this use very effective. The upper end of the ax head is sharpened like a chisel and is excellently suited for levering open boxes, for example. The Tomahook is also wonderfully suited for use as a shovel. And the knife-like edge can even be used to skin and dismember a deer in case of emergency. The ability to engage the handle directly and securely behind the cutting edge makes a variety of finer cutting work possible. Likewise, this recess can also be used as hooks for various applications. The back of the ax head has a rounded point of impact which may, for example, provide valuable services as a glass breaker. The special design of the Kydex sheath allows you to keep the sheath covered for many working and cutting applications. The recessed G-10 scales don't only allow you to hold the Tomahook safely and comfortably, almost every point of the tang is usable as a tool. There is even a grip on the ax head to make using the steel end as an impact tool safely possible. The proven SK5 carbon steel is used, which becomes corrosion-resistant according to the subsequent coating. A high-class tactical tool with a plethora of options!

Customers who bought this product also bought the following products: 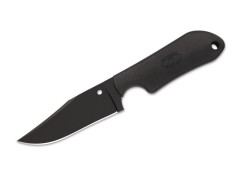 The Street Beat Lightweight is a long-overdue fusion of the compact Street Beat design and the cost-effective manufacturing of... 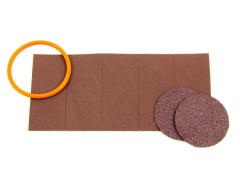 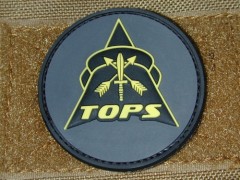 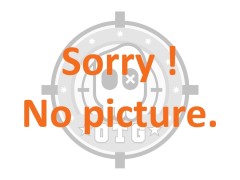 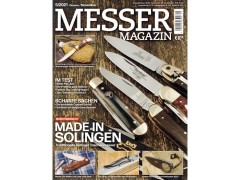